RED ALERT! ACX is Getting Ready to Gouge Content Creators

Red alert, everyone to battle stations! If you have been contemplating putting your work up through Amazon’s ACX for audiobooks, I’d start rethinking that plan or securing a contract IMMEDIATELY as their terms are changing.

Previously, content producers were offered a sliding scale of 50-90% of the royalties of their audiobooks, depending on how many sold. Starting in early March, that changes to a FLAT 40%. Period. To be split between you and your producer. Oh, and if you choose a non-exclusive contract so that you’re not locked into only being sold on Amazon, iTunes and Audible? You are only entitled to 25% royalties.

I personally find this entirely unacceptable and have already voiced my opinion to the company.  I encourage you to do the same. They are a distribution company and have done absolutely nothing to help develop the content they are selling. We have spent YEARS writing the content and the producers we partner with spend MONTHS creating the recordings. They have no right to take that much of the royalty. I might have been okay if they had announced that it was going to a simple flat royalty of 70% or possibly even 60%. But to take a majority, and a massive majority at that, of the royalty is absurd.

Here is the official announcement.

Here is where you should send your complaint: support@acx.com

Join me in showing Amazon that we will not go quietly into the night. Then join me in trying to secure distribution for audiobooks through an independent platform. 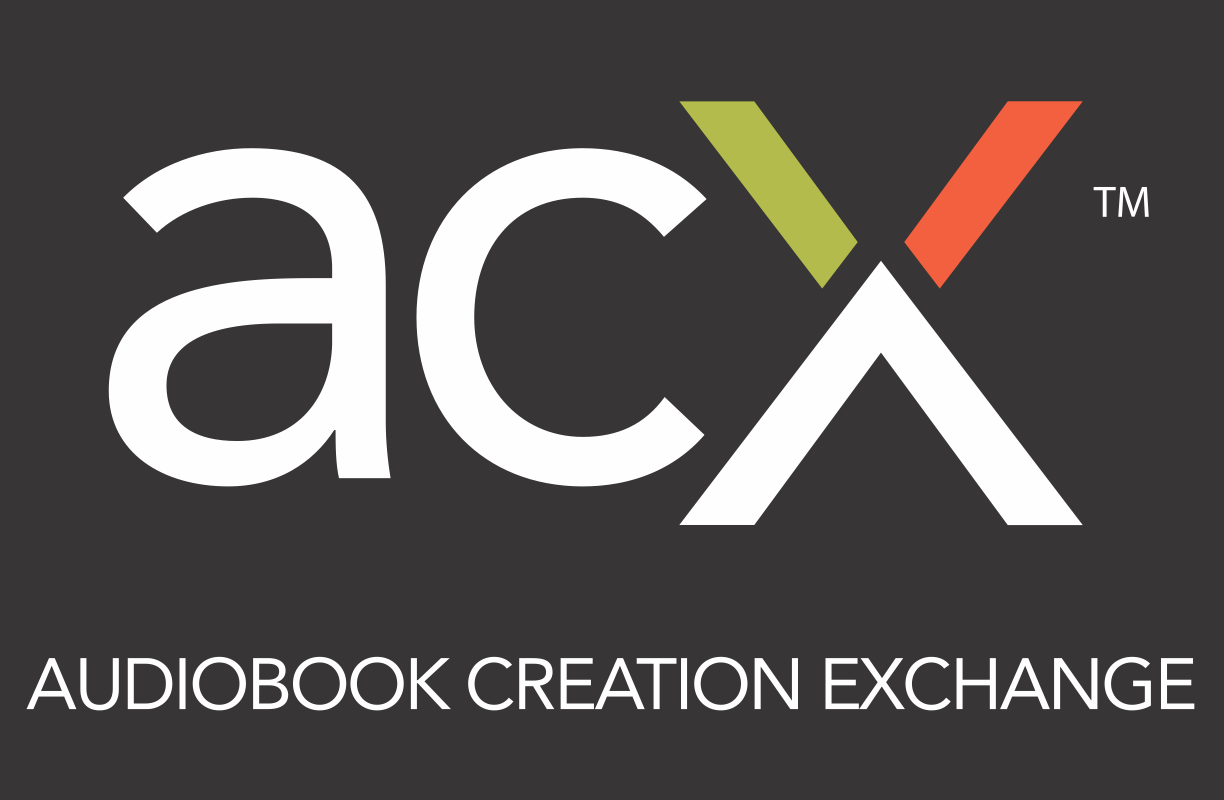 This entry was posted in Publishing.

2 thoughts on “RED ALERT! ACX is Getting Ready to Gouge Content Creators”

[…] Informations on that Topic: rebeccademarest.com/red-alert-acx-is-getting-ready-to-gouge-content-creators/ […]